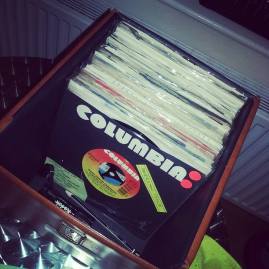 A big, big thank you to Bernie for a brilliant record club, exploring the origins and development of classic American girl groups from the 1940s through to the golden age of the 1960s, Phil Spector and Motown with  a top selection of records. The list was whittled down from over 60, down to 30, of which we got through about two thirds.

It was also fascinating to hear Bernie’s recollections of being a teenager in Glossop in the early 1960s, where he bought his records, what there was to do around town and beyond, plus tales of travels and work in Belgium, Spain and Germany, encounters with American soldiers and the Vietnam war. The records were only half the story for this session!

You can listen to all the records Bernie played here or by clicking the player at the bottom of the page.

Brilliant @GlossopRecord Club tonight. Sixties girl groups and reminiscence of life in Glossop back in the day.

Really enjoyed Bernie’s records & recollections. Had me in stitches. Also poignant stories how Spain changed & of friendships with black G.I.s.

One of the best. Really good night

Don’t forget, due to the general election there’s no record club in June, but we’ll be back on Thursday 13th July for OPPORTUNITY KNOCKED. Details soon. 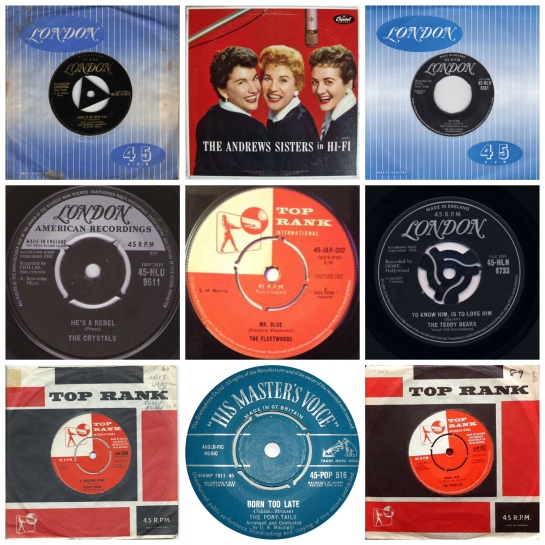 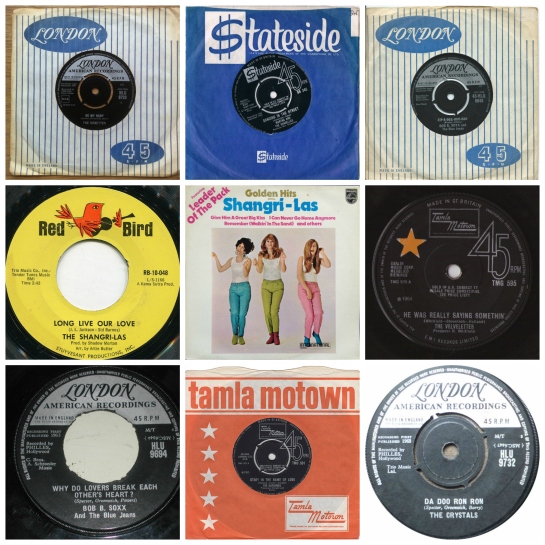 Listen to records played here or by clicking the player below.